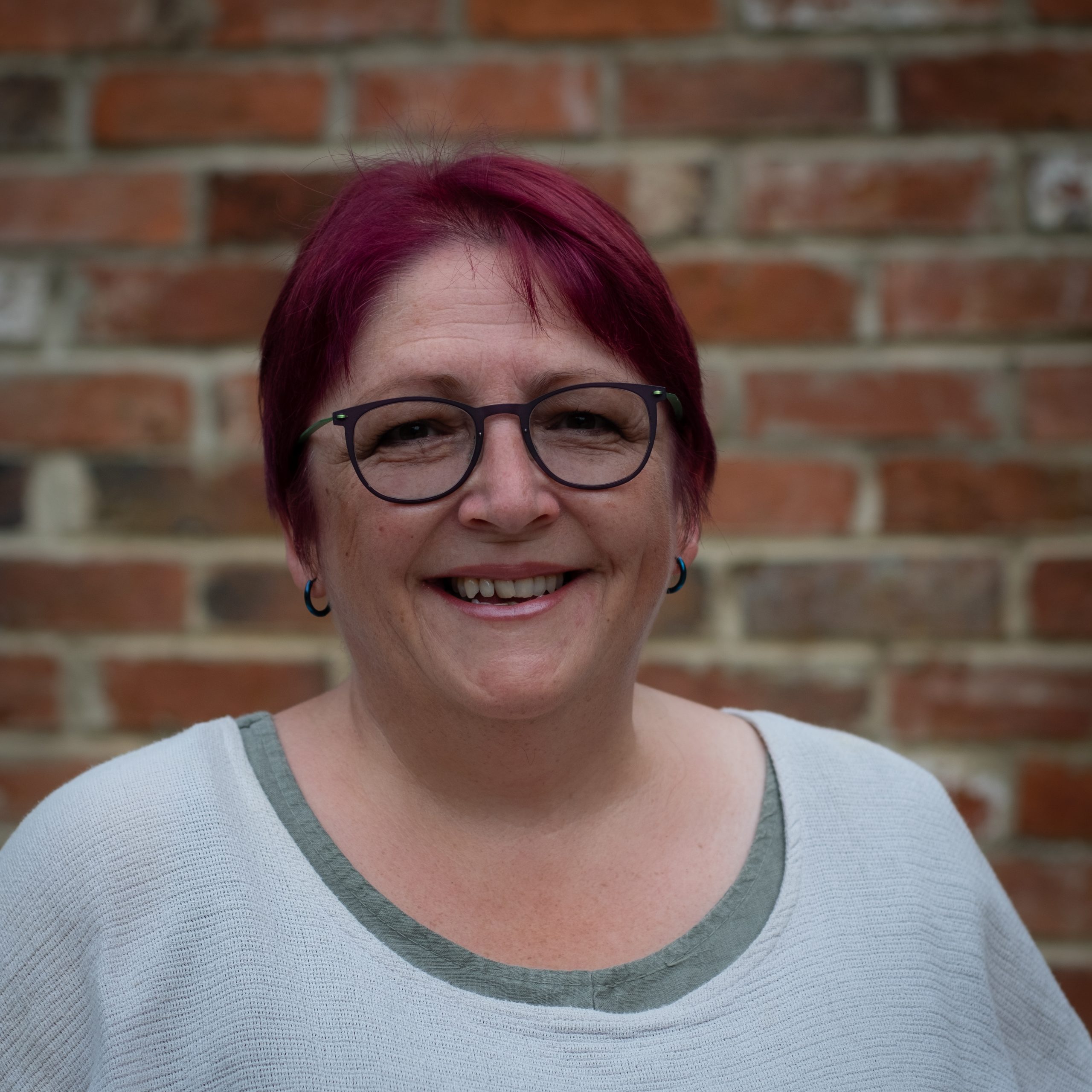 Experience
Starting as a Reception teacher in an area of rich ethnic diversity but significant deprivation in Wolverhampton, Catherine has a long history of ensuring that teaching and learning is truly responsive to children’s needs.

After several years of classroom teaching, Catherine was invited to take on the lead role for Early Years multi-cultural education for a local authority. She supported school leaders and teachers to develop teaching that meets the needs of children whose home language was not English.

Catherine returned to teaching and took on the role of head teacher at two Nursery Schools. This included establishing one Nursery as a teaching school, providing training for teachers across the country.

Catherine then became head of nursery school provision in an early excellence centre which was awarded Nursery World Nursery School of the Year. This school had strong links to Reggio Emilia in Italy, and Catherine took part in study tours to explore an Early Years pedagogy based on children’s self-directed, experiential learning.

Following a move to Oxfordshire, Catherine took on leadership of an Early Years unit that had recently been judged as Inadequate, taking it to Outstanding within four years. This led to a lead role in the local authority Early Years Advisory Team where she worked with headteachers and Early Years coordinators to improve teaching and learning. She has developed bespoke training for schools and settings and delivered a wide range of training for the local authority including phonics, early literacy, moderation, and training for NQTs.

After a period in a new school setting up their Early Years provision, Catherine returned to the local authority and subsequently took on the role of Lead Officer for Primary School Improvement. Within this role, Catherine coordinated the work of System Leaders providing school to school support. She established strategic systems enabling school leaders and the local authority to work together to improve outcomes and progress. She also supported schools in preparation for, and during, Ofsted inspections and helped them to develop post-Ofsted action plans.

On returning to the Early Years team in the local authority, Catherine project-managed the multi-agency response to the COVID-19 pandemic. In place of face to face training, Catherine developed a range of bitesize online modules including EYFS for Year 1 teachers, the Early Years learning environment and learning outdoors. She has also developed and delivered online real-time training, including transition from Reception to Year 1 during the pandemic.

Catherine is a Service Pupils’ Champion and was part of a team whose work led to Oxfordshire County Council being awarded Gold Standard in the Armed Forces Recognition Scheme for their support for the armed forces community. She also worked in collaboration with Oxfordshire’s Teaching Schools Alliance to write a successful bid for the DfE Strategic School Improvement Grant.